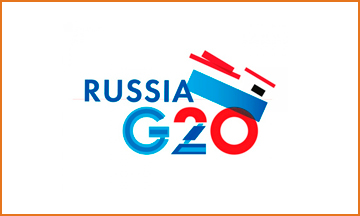 Company Auto Management is one of the few companies providing transportation for the participants of the G20 Summit.

The most important event of the current year in the framework of the "group of twenty" became a meeting of leaders of countries participating in the G20, which took place on September 5-6 2013 in St. Petersburg.

In 2014, the company Auto Management participated at the G20 in St. Petersburg, and provided transportation to participants in countries such as USA and Brazil.

DESIGNED AND DEVELOPED BY PROSTWEB.